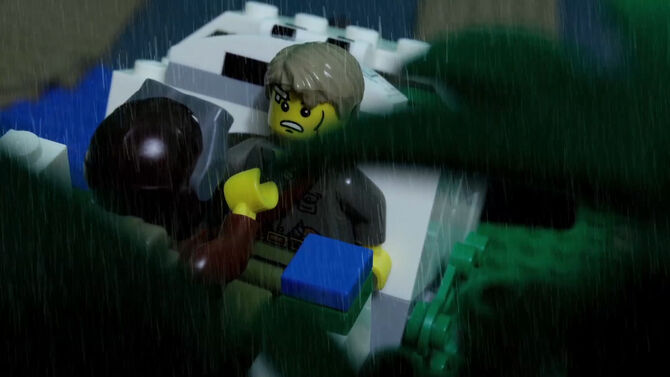 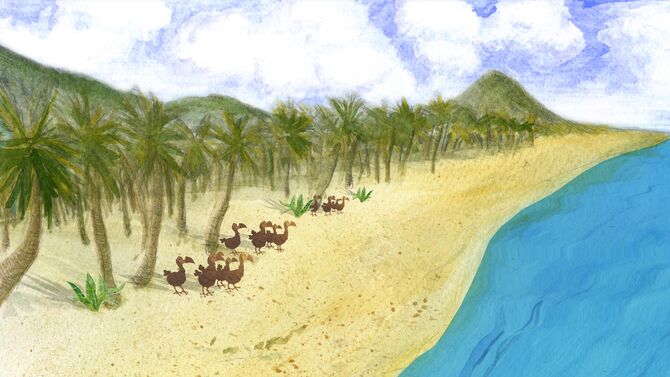 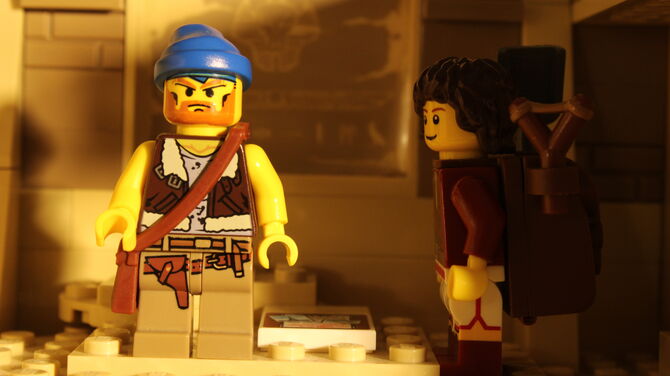 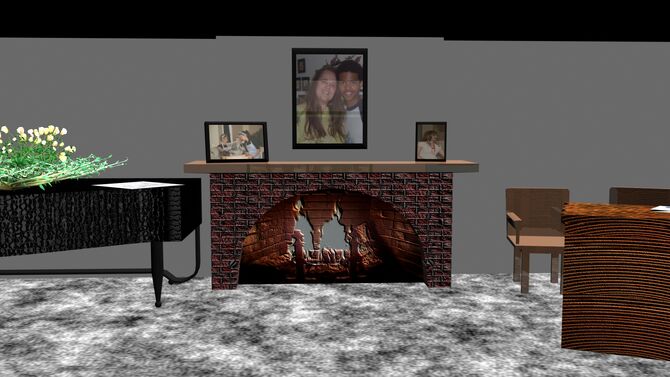 Read all about this classic adventurer!

Are you ready to solve the Mystery in Shady Acres hotel?

This wiki is the comprehensive encyclopedia and library of all things Mustache Maniacs Film Co. that anyone can edit!

Included here is anything you would ever want to know about our films, comics, stories, characters, official canon, and more! Just stop by the wiki content page to start exploring!

Please note that all spoilers on this wiki are fully visible. If any section of an article contains any spoilers, they will be marked as such, but if you are not familiar with any of our content, then read this wiki at your own risk.

Mustache Maniacs Film Co. is an amateur film production company started by two brothers: Daniel and Andrew Bermudez. Ever since 2004, they have been making several films, both live action and animation, with about one major release each year. They are best known as the creators of the stop-motion animated film Johnny Thunder and the Secret of Marco Polo.

If you are new to Wikia, check out the tutorial page to get started!

We also have a wiki policy. Before you begin, be sure to read it over here.

Photos and videos are a great way to add visuals to your wiki. Find videos about your topic by exploring Wikia's Video Library.

Silencia Venomosa: She is a notorious hired gun who is feared by many law-abiding people around the world. She appears in the BRAWL 2021 entry Venomosa: The Bounty of Billy on a mission to capture William "Billy the Kid" Parker.
Community content is available under CC-BY-SA unless otherwise noted.
Advertisement